ALIFORM PUBLISHING www.aliformgroup.com aliformgroup@gmail.com
Aliform Publishing is pleased to announce that The Triumphant Voyage, by Colombian novelist Eduardo García Aguilar and translated from the Spanish by Jay Miskowiec, has been named a finalist in the translation category of ForeWord Magazine’s Book of the Year Awards. The winner will be announced at Book Expo America in New York on May 25. The Triumphant Voyage was the recipient of the Premio Nacional de Traducción Literaria awarded by the Ministry of Culture of Colombia.
The Triumphant Voyage relates the adventures of the fictional poet Arnaldo Farilla Utrillo as he journeys around the world during the first half of the twentieth century, coming in contact with many of the great writers and artists of the age.
As the esteemed translator Gregory Rabassa writes, “The best way to get into literature is to live it. This is precisely what Eduardo García Aguilar lets us do with this peripatetic novel, so much in the spirit of Cortázar, Bolaño and Eça de Queirós, as he leads us through the ways and means of what we have come to call modernism.”
Miskowiec is the translation editor of Aliform Publishing, which specializes in Latin American and world literature. His other translations of García Aguilar include the collection of short stories Luminous Cities, the critical examination of globalism Mexico Madness: Manifesto for a Disenchanted Generation, and the novel Boulevard of Heroes, with an introduction by Gregory Rabassa.
Yankee Invasion (Scarletta Press, 2009), by Mexican author Ignacio Solares and translated by Timothy G. Compton, was edited by Miskowiec and is also a finalist for ForeWord Magazine’s translation award this year. 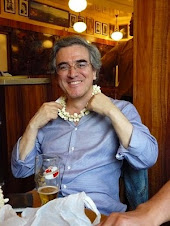 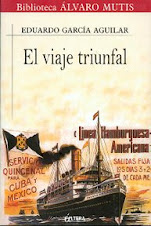 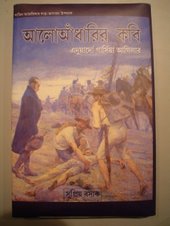 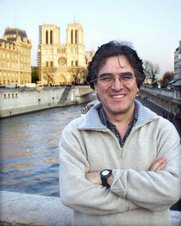 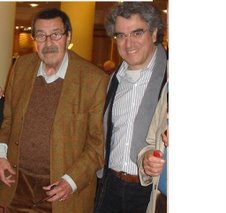 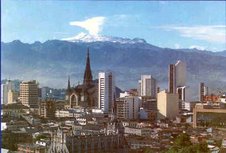 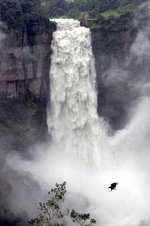